Spensa’s world has been under attack for hundreds of years. An alien race called the Krell leads onslaught after onslaught from the sky in a never-ending campaign to destroy humankind. Humanity’s only defense is to take to their ships and combat the Krell. Pilots are the heroes of what’s left of the human race.

Becoming a pilot has always been Spensa’s dream. Since she was a little girl, she has imagined soaring above the earth and proving her bravery. But her fate is intertwined with that of her father—a pilot himself who was killed years ago when he abruptly deserted his team, leaving Spensa’s chances of attending Flight School at slim to none.

No one will let Spensa forget what her father did, but she is determined to fly. And the Krell just made that a possibility. They’ve doubled their fleet, which will make Spensa’s world twice as deadly . . . but just might take her skyward. 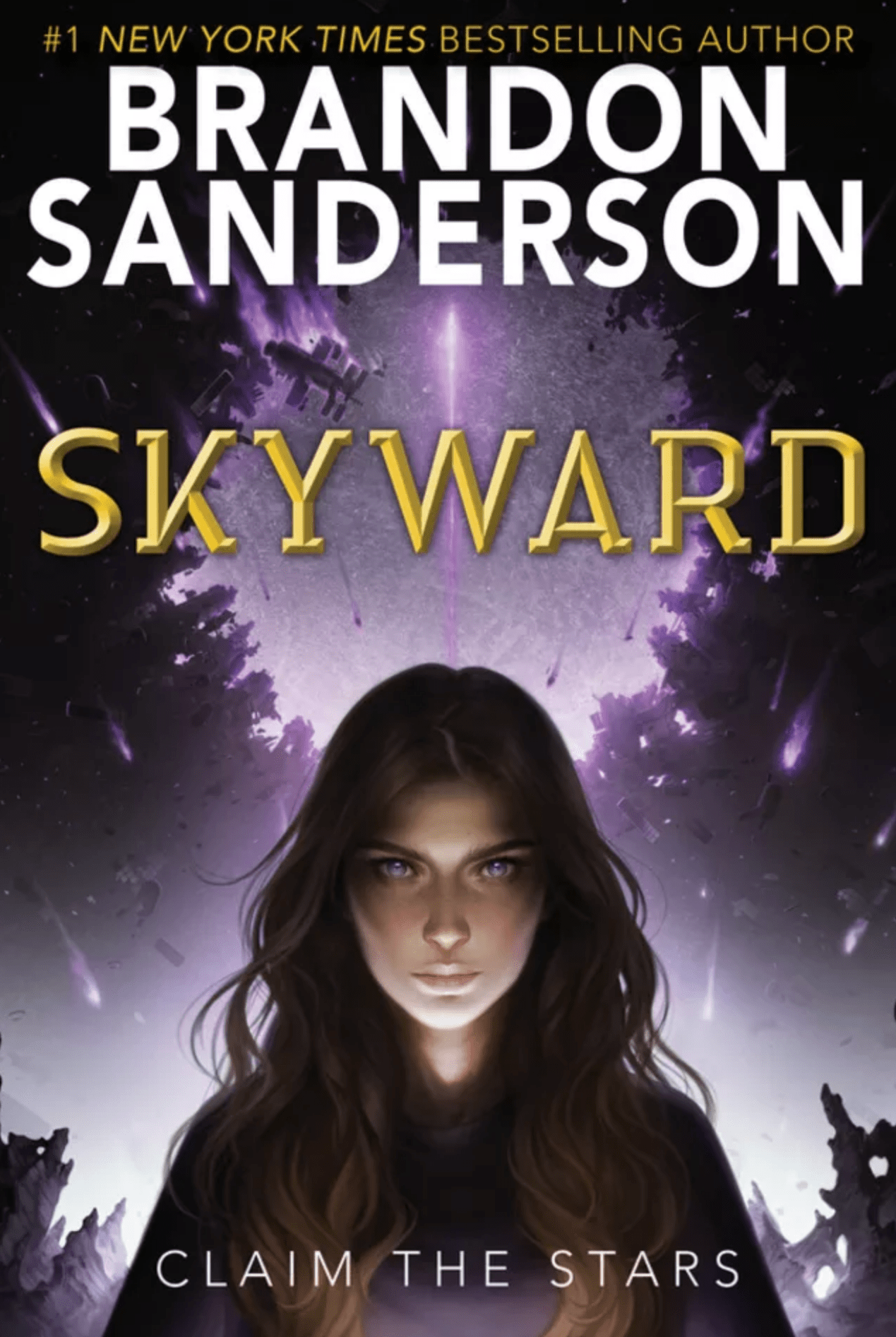