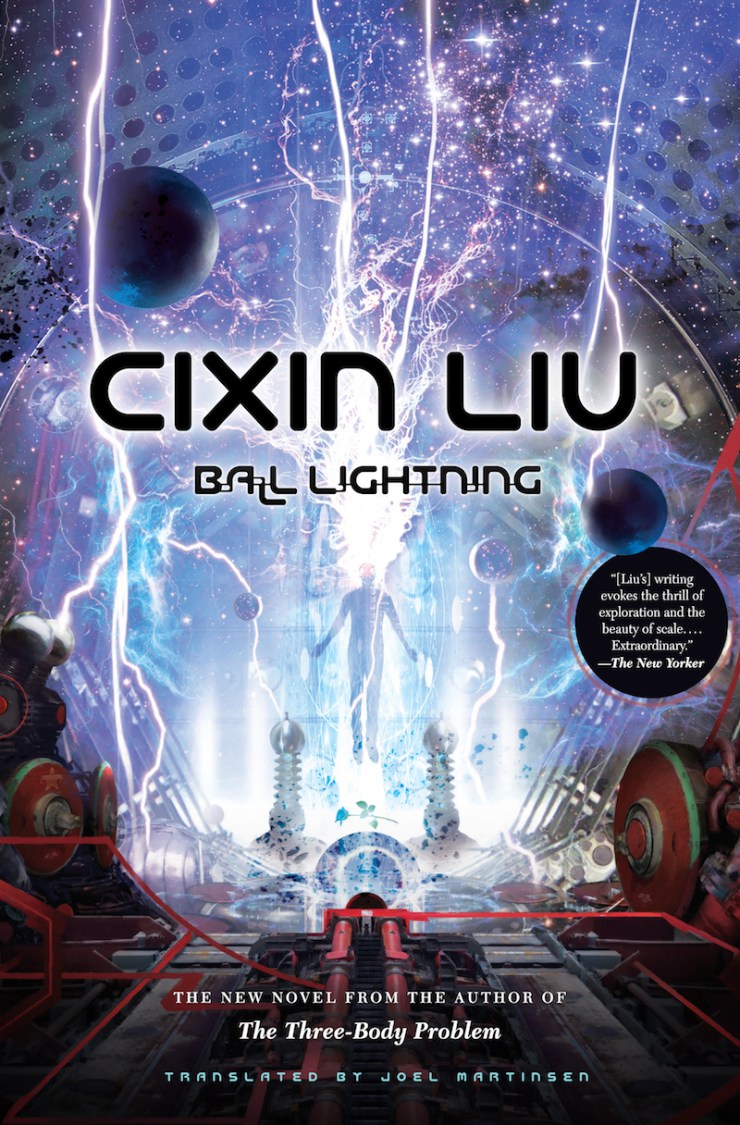 When Chen’s parents are incinerated before his eyes by a blast of ball lightning, he devotes his life to cracking the secret of mysterious natural phenomenon. His search takes him to stormy mountaintops, an experimental military weapons lab, and an old Soviet science station. The more he learns, the more he comes to realize that ball lightning is just the tip of an entirely new frontier in particle physics. Although Chen’s quest provides a purpose for his lonely life, his reasons for chasing his elusive quarry come into conflict with soldiers and scientists who have motives of their own: a beautiful army major with an obsession with dangerous weaponry, and a physicist who has no place for ethical considerations in his single-minded pursuit of knowledge.