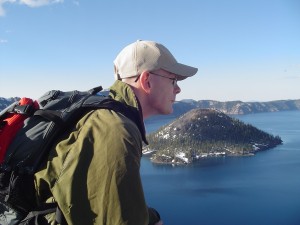 To be totally truthful, I began my blog (the Archaeologists’ Guide to the Galaxy) as a marketing platform – a way to get my name recognized so I could sell my books.  Pretty quickly, however, it took on a life of its own.  For whatever reason, it became quite successful, mostly due to good luck, and I now feel a responsibility to my readers to keep it up.
Then, after the birth of my son, it became a really important part of my life all on its own.  As anyone who has kids would understand, once my son was born I found I just didn’t  have enough time to write stories, not to mention novels. Instead, I put a lot of my creative and intellectual energies into book reviews.  That really helped my brain to stop becoming tapioca.  From there it sky rocketed, particularly about this time last year when my numbers leapt through the roof.
The site’s name, however, came almost immediately.  I have always loved Douglas Adams’ Hitchhikers Guide to the Galaxy series, particularly the BBC audiodrama that aired in the ’80s.  Having spent twenty-five years as a professional archaeologist, I thought it crazy to not use that in distinguishing myself from the crowd, so the title came by itself.
Does your background as an archeologist help you with the books?
Yes, tremendously. First of all, I should probably note that I was a professional archaeologist for twenty-five years before I turned seriously to writing.  That’s a long time, and it gave me a real perspective on different cultures, history and human interaction.
It also gave me a long term view of humanity, helping me realize that cultures change constantly and that despite what people tend to think, technological developments tend to come in leaps and starts.  In science fiction we often project technological changes as coming in an ever increasing flow, but with no real change in our political or philosophical view points.  That’s just not how it happens on a long term level.
If you ask me, technology changes in spurts and we are going through one now that started with the Industrial Revolution.  I suspect those changes will slow down eventually and we will go through a long fallow period, though I would not even begin to predict when that would be.
Culturally, however, most Science Fiction seems to predict a move towards a pan-galactic America where everyone speaks English. While there are clear present day analogies in the world I created, I tried not to make those assumptions. As a result, while democracy is definitely a political option in my world, it is not the only one, nor even the dominant one.
Furthermore, my archaeological past gives me inspiration for different cultures.  I look at existing or previously existing cultures and change them for my own purposes.  Tweak them a bit for future human civilizations, a lot for alien cultures.
More than that, however, I’d say the greatest impact that archaeology has on my writing is the experience of living with a small group of highly skilled people in isolated conditions for extended periods.  I suppose that’s really what my stories are about, not so much the social and political commentary but personal relationships between individuals living in extreme circumstances. 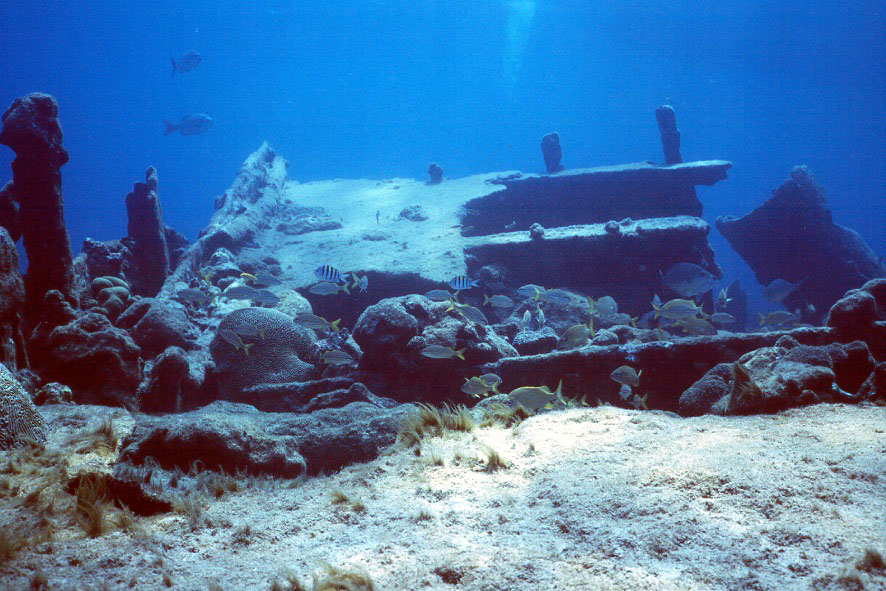 When the series is done, or at least further along, I may well put it out as a fun little guide-to-the-side, as it were.  For now, however, I think I will just keep focusing on the novels.  Even so, I do intend to put a bit of a glossary in future books and the second edition of “Strings on a Shadow Puppet” to address some of the more military and world specific terms I use.

Thanks again to TL for his kindness. What are you waiting to read his book?