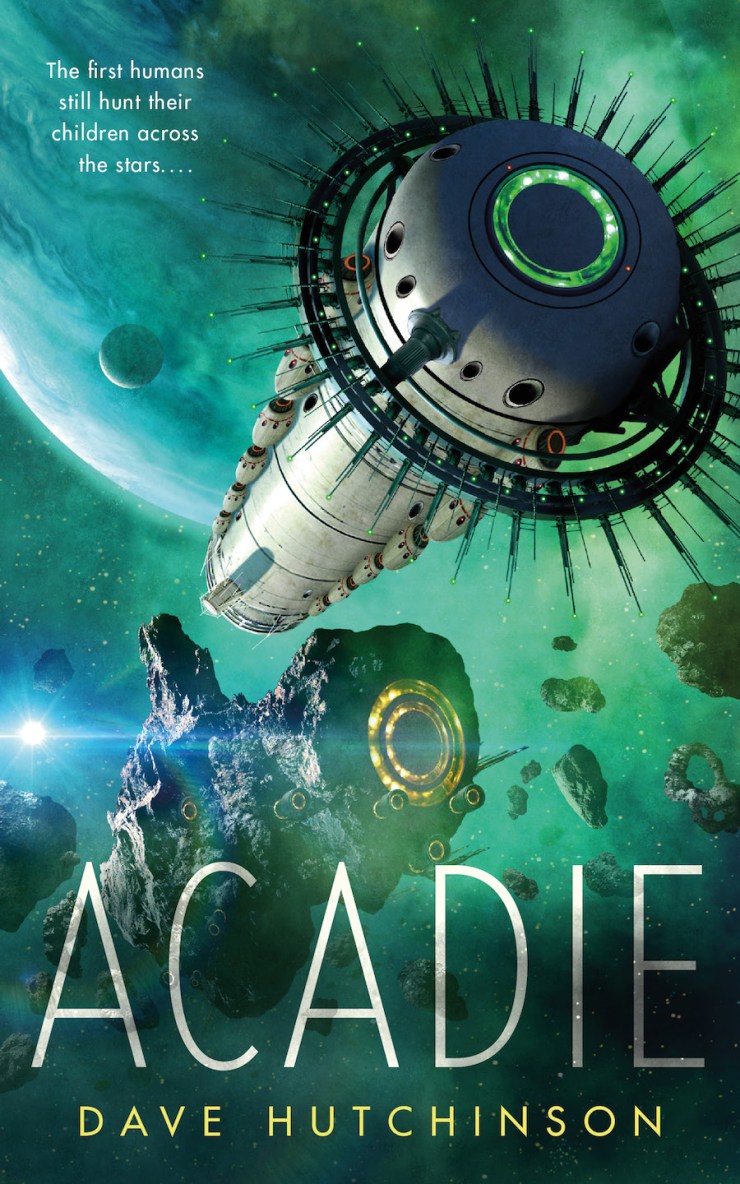 The first humans still hunt their children across the stars.

The Colony left Earth to find utopia, a home on a new planet where their leader could fully explore their genetic potential, unfettered by their homeworld’s restrictions. They settled a new paradise, and have been evolving and adapting for centuries. Earth has other plans.

The original humans have been tracking their descendants across the stars, bent on their annihilation. They won’t stop until the new humans have been destroyed, their experimentation wiped out of the human gene pool.

Can’t anyone let go of a grudge anymore?