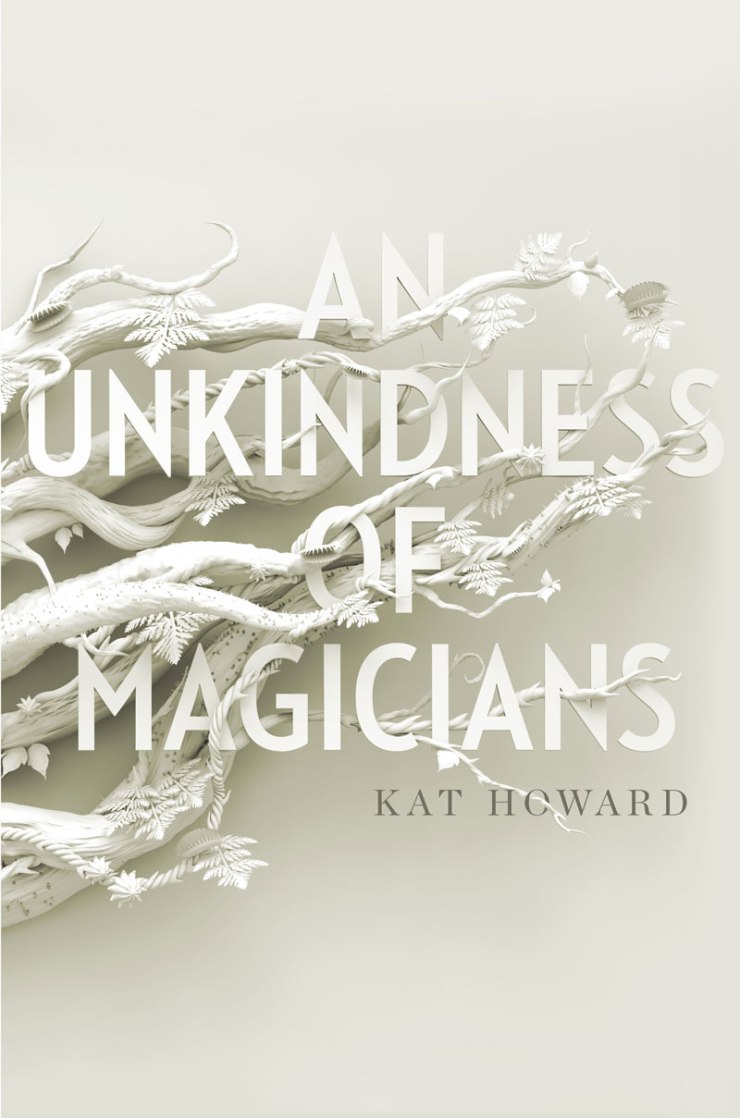 The Unseen World prides itself on remaining invisible as magicians walk the streets of New York City, rich and literally powerful.

Every twenty years, vying for power and standing during the Turning, the heads of magical houses would elect a champion, a family member or a magician-for-hire, and begin a series of duels.

But the Turning has come early, after thirteen years, and Ian Merlin, the heir to the most powerful house in the Unseen World has elected to become the champion of his father’s chief rival, House Prospero.

Enter Sydney: An unknown magician from a candidate house, an outsider easily dismissed amongst the established wealth and power of the Unseen World.

Acclaimed author Kat Howard has written a magical revenge thriller amidst the private world of New York City’s most influential citizens, who feed off each other in a hidden game of magical dominance.

What the Unseen World will soon learn is that Sydney is a formidable duelist with power that hasn’t been seen in decades, and she has a score to settle.