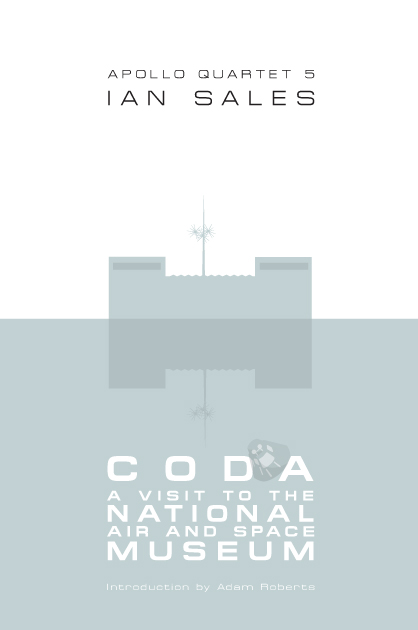 Adrift on the Sea of Rains

The Eye With Which The Universe Beholds Itself

Then Will The Great Ocean Wash Deep Above

All That Outer Space Allows

Dreams of the Space Age 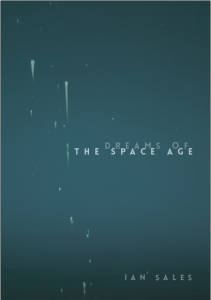 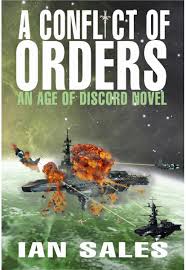 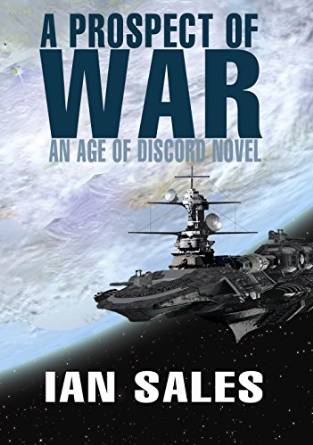 Adrift on the Sea of Rains

The Eye With Which The Universe Beholds Itself

Then Will The Great Ocean Wash Deep Above

All That Outer Space Allows 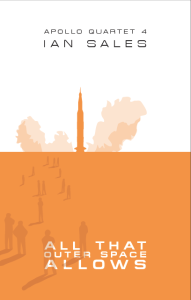 Walden says nothing about the physical at Brooks AFB or, months later, the interviews at the Rice Hotel in Houston; but for a week after his last trip to Texas he swaggers more than usual. Ginny knows this unshakeable confidence is as much a coping mechanism as will be, should he fail, his subsequent realisation he doesn’t really want it anyway. But she hopes he succeeds, she wishes she could go into space herself. But she knows that, at this time, it’s an occupation reserved for men— no, more than that: reserved for men of Walden’s particular stripe, jet fighter pilots and test pilots. She calls him “my spaceman” one night, it just slips out she is reading the latest issue of If, there’s a good novella in it by Miriam Allen deFord, and Ginny’s head is full of spaceships and spaceship captains; but Walden turns suddenly cold and gives her his thousand-yard stare. He starts to explain the competition is fierce, he won’t know how he’s done until he hears from NASA… but he breaks off, scrambles out of bed and stalks from the room.

Ginny puts the magazine on the bedside table, but her hand is shaking. She sits silently, her hands in her lap, and waits. He does not return. Fifteen minutes later and he’s still not back, so she rearranges her pillows, makes herself comfortable beneath the sheets, and reaches out and turns off the bedside lamp. She has no idea what time it is when he eventually slides into bed beside her, waking her, and whispers, Sorry, hon. She rolls over, closes her eyes and tries to re-enter the vale of sleep, where marriages are blissful, life itself is blissful, and she is as famous as Catherine Moore or Leigh Brackett.

They wake at 0430, the shrill ring of the alarm dragging them both from sleep. While Walden goes for a shower, she wraps herself in a housecoat and heads for the kitchen. There is breakfast to prepare—coffee to roast, bread to toast, eggs to fry, bacon, beans and hash browns. She does this every day, sees off her man with a full stomach and a steady heart. Here he is now, crisp and freshly-laundered in his tan uniform, hungry for the day ahead. He takes his seat, she pours him juice and coffee, slides his plate before him, and then sits across the table and watches him eat as she sips from a cup of coffee. She should be getting up before him, making herself ready, dressed and made up, to greet him when he awakes—but countless past arguments have won her the right to make his breakfast and see him off to work without having to do so. The housecoat is enough.

After clearing up the breakfast things, she makes herself another coffee and settles down to catch up with her magazines, she is a couple of issues behind with Fantastic, and this issue, the last of 1965, features a novella by Zenna Henderson and stories by Doris Pitkin Buck, Kate Wilhelm and Josephine Saxton.

Later, she will get dressed—and she will dress for comfort, not for appearance’s sake—and she will get out the Hermes Baby and she will work on her latest story. She made the decision years before to incorporate elements of her own life—and, suitably disguised, Walden’s—into her science fiction, so she feels no need to visit libraries or book stores for research. She has a stack of issues of Fantastic Universe, If, Amazing Stories, Galaxy, World of Tomorrow in a closet—they are all the research material she needs. Galaxy, for example, runs a science column by astronomer Cecelia Payne-Gaposchkin; Amazing Stories has featured science columns by June Lurie and Faye Beslow since the 1940s. Walden, of course, has a library of aeronautics and engineering texts in the bedroom he uses as a den, and Ginny has on occasion paged through them—not that Walden knows: his den is for him alone and she allows him the illusion of its sanctity; naturally, it never occurs to him to wonder how the room remains clean.

Ginny is feeling lazy today. She likes to think she has an excellent work ethic when it comes to her writing, but some days she finds it hard to muster the enthusiasm to bang on the keys of her typewriter. Especially when she has just read something she thinks she can never approach in quality—and that, she sadly realises, is true of the Saxton story in the magazine she is holding. Josephine Saxton is a new writer, from England, and this is her debut in print. Ginny only wishes her first published story, just four years ago in Fantastic, had been as good.

The blow to her confidence decides her: she will leave her current work in progress until tomorrow; today she will catch up on her correspondence, she owes letters to Ursula, Judith and Doris, and she really ought to fire off a missive to Cele with her thoughts on the issue she has just read…

After she has showered and dressed in slacks and shirt, she finds herself outside on the patio, gazing east across the roofs of Wherry Housing toward the Air Force Base and Rogers Dry Lake, and beyond it the high desert stretching to the horizon, where the Calico Mountains dance in the pastel haze of distance. As she watches, a jet fighter powers up from one of the runways and though it is more than a mile and a half from her, she can tell from its delta wing it is a F-102 or F-106. Its throaty roar crowds the cloisonné sky, there’s a quick flash of mirror-bright aluminum as the aircraft banks, and then the fighter seems to fade from view as it flies away from her. She wonders if it is Walden in the cockpit, she has no idea what he does from day to day once he enters the base; officially, he is a research test pilot in the Fighter Test Group, but she does not know what he researches, which fighters he test pilots. Not the North American X-15, she knows that much, an aircraft which intrigues her because it is also a spaceship—it has flown more than fifty miles above the Earth, right at the edge of space, at over 4,000 miles per hour. And it even looks like a spaceship, like a rocket, as much at home in vacuum as it is in atmosphere. She would like to know more about the X-15 but it’s a sensitive subject in the house. Walden has tried to get on the program but has been refused, and he wears the refusal badly. Perhaps that’s why he was so keen to apply to become an astronaut.

Ginny is a California girl, a real one, born and bred in San Diego in Southern California, not one of those “dolls by a palm tree in the sand” from that song on the radio. She has history in this landscape of deserts and canyons and mesas, though she grew up beside the limitless plain of the Pacific. Here in the Mojave she is hemmed in by mountains, they encircle her world, her flat and arid world, where the small towns are so far apart they might as well belong to their own individual Earths. Standing here, gazing in the direction of Arizona, she finds it easy to believe Edwards is the only human place in the world, a lonely oasis of civilisation—and she knows her husband thinks of it as a technological haven in a world held back from the best science and engineering can offer by the short-sightedness of others. To some degree, she thinks he may be right. But she is also a housewife, and she lives in a world in which bed linen must be changed, clothes laundered, meals cooked and checkbooks balanced. She envies Walden his freedom to ignore all that—he can have his “life in the woods”, but only because she manages his world. 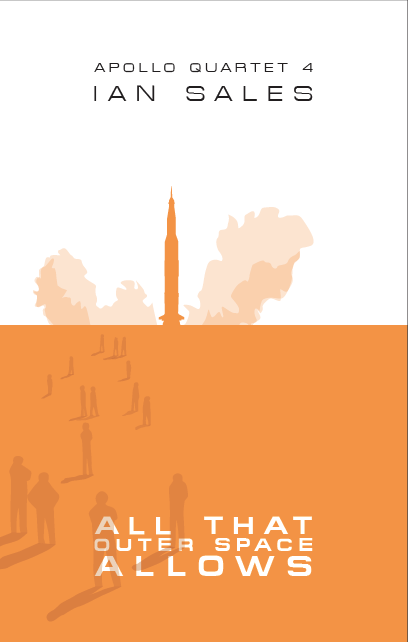 Los títulos que componen esta trilogía serán: A Prospect of War, A Conflict of Orders y A Want of Reason.

Those who don’t know history are doomed to repeat it, but those who ignore history do so at their peril. The Empire was born in civil war and now, 1,300 years later, a fresh civil war is brewing. But who is the mysterious “Serpent” who threatens the Imperial Throne? And what can the renegade naval officer known only as the Admiral, and her single battlecruiser, do to combat him? Casimir Ormuz, a young man of low birth, may be the key. Whoever controls him is most likely to win—but he is determined to be his own master.

And then the historical origin of the Serpent’s conspiracy abruptly intrudes into the present… And the civil war becomes a battle for the Empire’s survival.

Set in a colourful and richly-detailed universe, An Age of Discord tells an epic story of derring-do and intrigue, while subverting space opera sensibilities and traditions.