In these sixteen exquisite stories Kat Howard deftly weaves in and out of the countries of myth and hagiography to write the lives of women untold and unexplored.

A woman being written into her boyfriend’s fiction is at first flattered to be his muse, but then finds her real life literally consumed and overtaken by his. A desperate young woman makes a prayer to the Saint of Sidewalks, but the miracle she receives isn’t what she expected. A painter spies a naked man, crouched by the Cathedral of St. John the Divine, transform into a beautiful white bird and decides to paint him, and becomes involved in his curse. Jeanne, a duelist and a sacred blade for God and Her holy saints, finds that the price of truth is always blood. And in the novella “Once, Future” Howard reimagines the Arthurian romance on a modern college campus as a story that is told, and told again, until the ending is right.

Mundane and magical, profane and reverent, romantic and uncompromising, A Cathedral of Myth and Bone journeys into the liminal spaces of contemporary fiction and unfurls them. 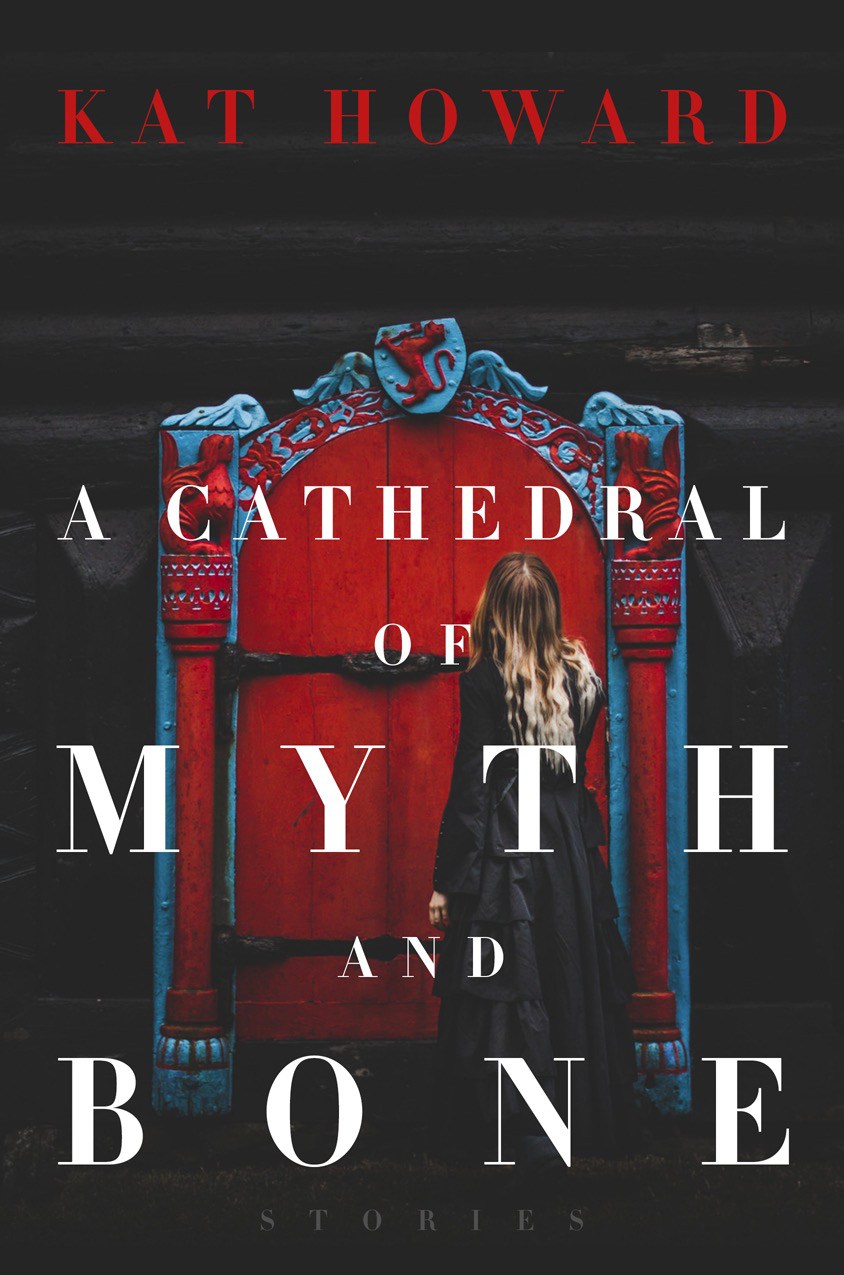